Der madeirische Archipel liegt im atlantischen Ozean auf dem gleichen Breitengrad wie Casablanca.
Porto Santo, 50 kilometres to the northeast of the main island Madeira, was pushed to the surface of the ocean during the same violent submarine volcanic eruptions that gave rise (literally) to the other islands in the group, during the Miocene period 20 million years ago. A few rugged hills and some strange volcanic rock formations – further sculpted by wind and weather – bear witness to Porto Santo’s past, but the island is no longer volcanically active. It’s a tiny island – a mere 12 kilometres long and just over 6.5 kilometres at its widest. Though not quite a desert island (it does have its own water, and has been subject to a massive greening initiative in recent years), Porto Santo is drier and flatter than its lush neighbour, but boasts something Madeira lacks – that long, lazy beach.

The beach stretches for nine kilometres along the southern coast.  The island rises towards the north, so that the northern coast consists of cliffs, rather than beaches. Two clusters of chunky hills occupy each end of the island, with a level plain between them. The eastern part of the island is the hillier, with peaks ranging from 437metres to 517 meters. The highest hill in the west reaches just 283 metres. 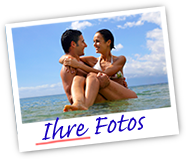 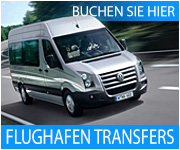